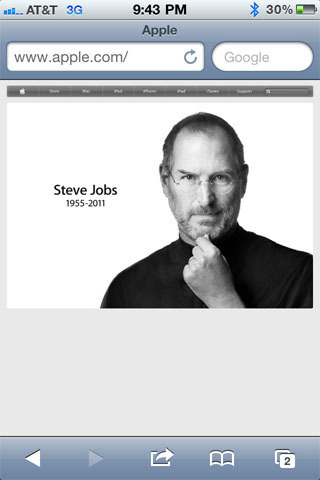 Forgive me if this offends anyone, but I'm gonna miss Steve Jobs if God calls him home anytime soon. Great to see him today leading Apple's iPad 2 shout out. Greatest marketer and inventor of our age... 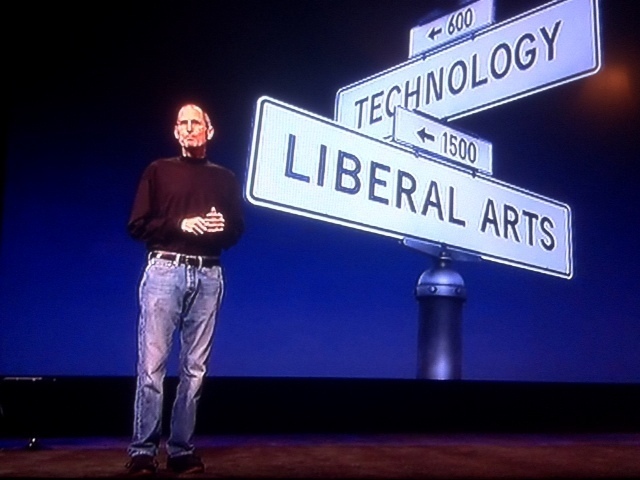